Security Tips to Stay Safe from Phishing Over the Holidays 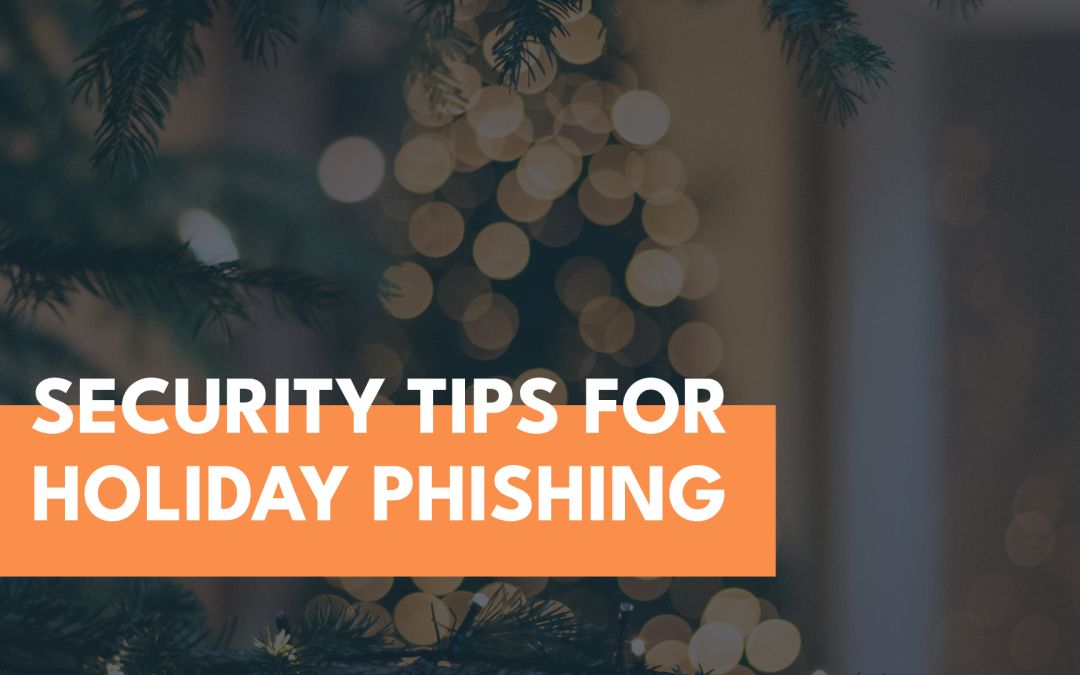 While phishing is the threat that never sleeps, it certainly ramps up around the holiday season. It’s almost irresistible – people cramming into online sites to buy, buy, buy, a natural sense of urgency, dopamine clouding our judgment as we excitedly pick out gifts, and the rush of getting that “1 item left” in a cyber-Monday deal. It’s a recipe for disaster.

Hackers have capitalized on the holiday craze and lay their best traps between October and December. Reports from last year showcased an estimated 8 million cyber attacks happening every single day. Keeping a few key tips in mind can help enterprises, users, and the users who remotely use their enterprise devices avoid becoming Phish-bait this holiday season.

Why the Rise in Holiday Attacks?

Phishing attempts around the Christmas season are so rampant that the FBI issued a warning against holiday scams. Phishing can lead to sites where items are purchased, but never delivered. Or, to mis-represented products and prices, and payment methods that clear the card, not the balance. IT teams are already resource restrained to begin with, and with so many people taking time off of work for the holidays, unwatched vulnerabilities can be exploited.

While this is alarming – and disappointing – for consumers, the problem is now widely an enterprise one. With the high amount of remote workers, an employee shopping for gifts on a company device could fall prey to a scam that could then compromise the company, giving the hacker a “daily double” by not only forfeiting personal information but access into the organization’s network as well.

Research published by Akamai revealed that there was a 150% increase in phishing victims between the second half of October and the end of November. Interestingly, this same research reported that enterprise-owned devices saw a dramatic increase in the consumption of (presumably) non-work related services such as streaming, gaming, and social-media. The fact that many employees use the same device for work and play makes every online interaction a liability and drastically increases risk to corporate networks.

“Hacking” is just a way to out-think a problem, and bad actors don’t have to be the only ones good at that this year. Here are several FBI-backed tips to hack the phishing attempts your organization might receive this year:

And a few from us:

As phishing rates rise, end-of-year defenses need to, too. You don’t want to end the fourth quarter with a massive data breach, hemorrhaging data and cash. Keep an eye out, put up additional automated defenses, look to a managed service provider to help bear the load, and train your users so you have all hands on deck when protecting your network. Phishing is a social-engineering mind game that hackers win when we are unprepared. Re-shuffle priorities so that security is top of mind when investigating ads, emails and websites, and remember: if it looks too good to be true, it probably is. 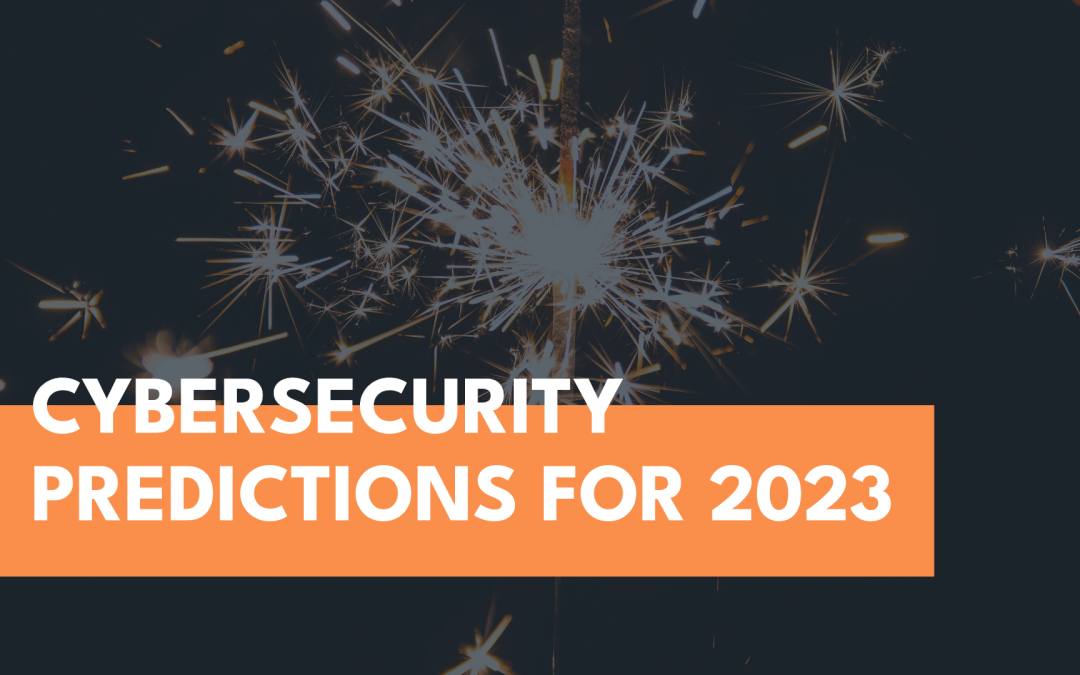 Looking at the year ahead, it helps to have some kind of a road map to what we can expect on the threat horizon and what the industry is doing about it. To that end, here are some cyber trends and predictions to look out for in the next twelve months. 1. As-a-Service...